Creative Archetypes Results - Freespirit
Here it is, find out your creative archetype below!

Your results are below and you’ll also be receiving an email with a PDF of your results.
The email is filled with information to help you understand your archetype and some great tips that you can act on right now to support you in working with your archetype. 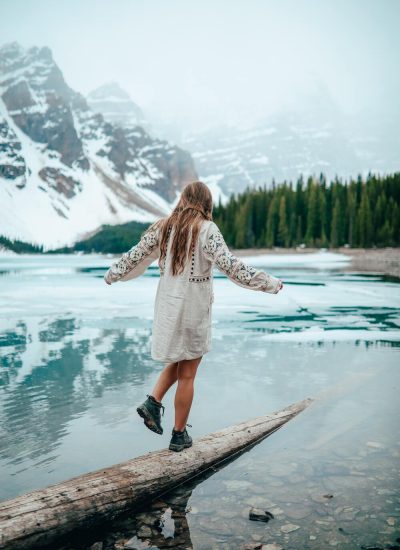 Who Is The Freespirit Archetype?

The freespirit is an archetype that wanders the metaphorical creative desert in search of dreams and smiles. This archetype has a childlike quality, vivid imagination and a humour that makes them highly relatable and lovable.

The freespirit is often found in comedic and acting pursuits primarily using their body and voice as the creative vehicle. But they can also be found as multidisciplinary creators, choosing writing, drawing, comics and art as they have a tendency to dislike being tied to any one art form for too long.

The freespirit has a lightness of touch to their creativity and love nothing more than seeing someone light up and laugh in response to their work. With a tendency to deflect attention from themselves, they can often hide deep pain and trauma. However, unlike some of the other archetypes, they tend to shy away from channelling their emotions into their creativity or mask it with a lack of seriousness.

This archetype is flighty and hates being stuck in one place for too long whether that’s physically or in a metaphorical sense. As such they are highly energetic and always on the go with new projects and ideas. They have an insatiable creative appetite in their continual quest for something to give them a sense of belonging or to feel at home. This archetype can find it hard to feel rooted to the earth so it is important for them to find ways to feel grounded and connected to their world and other people.

The freespirit can often struggle with feeling like they don’t know who they truly are behind their painted smile. They intensely fear rejection of any kind and as a result, can often display childlike qualities and interests in order to gain favour. When they feel entirely rejected they can become dejected cynical and enamoured with “dark” creativity, indulging in satire and sarcasm as they become cynical about the world.

The freespirit can often hide behind a smile and use their creativity to make others laugh – their work can have a light tone to deflect attention from how they really feel. Helping the freespirit get in touch with their feelings and heal their own wounds can allow them to access a greater level of creative power and connect with their audience on a deeper level.

It can be liberating for the freespirit to feel truly seen, held and understood by others although they can also feel scared of people seeing their truth. Showing them compassion, giving them permission to show their authentic selves and helping them feel safe to do so can be highly beneficial in giving them more confidence in their own worth and talents.

Actions To Support The Freespirit Archetype

Create a love list of the things that light you up and make you feel like you (e.g. books, movies, television, music, hobbies etc) and come back to this list whenever you feel the need to be grounded

If you want to find out more about supporting your creative work with this archetype, you can purchase the Meet Your Creative Archetypes book where we deep dive into what really makes your creative archetype tick. Find out how to unleash your true creative power and embrace your archetype’s natural genius.

You’ll learn how to break free from the shadow of the archetype that may have controlled the way your creativity manifests in the world and how to transform and transmute it to awaken a new level of flow for yourself.

You’ll find actionable tips to help you move towards your potential and unlock a magnetic version of yourself that will ignite your passions and help you achieve the creative success that you desire. 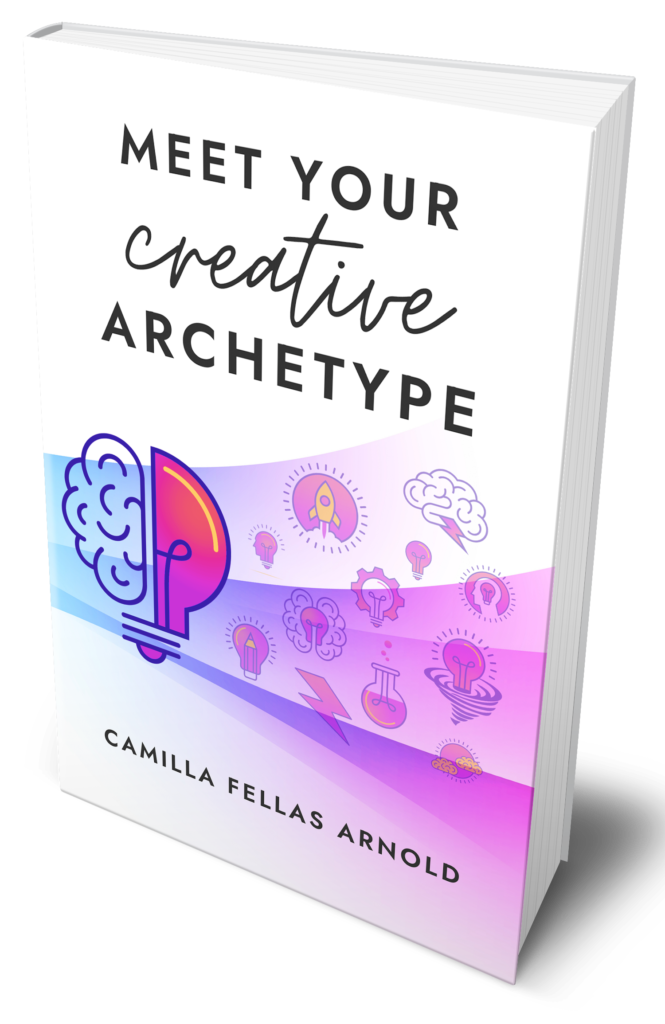